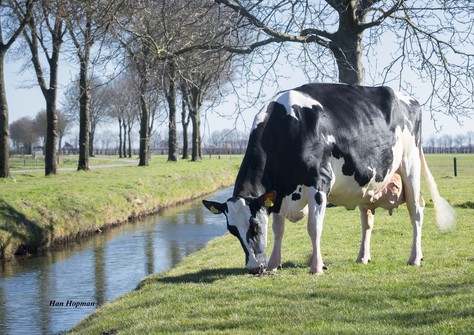 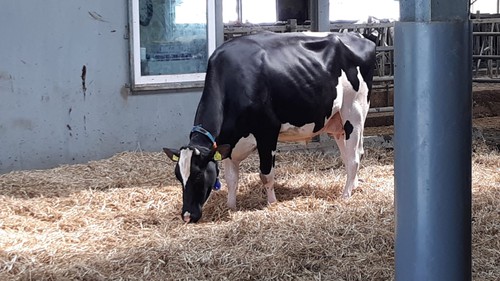 From the same Rita branch the well-known Willem's-Hoeve Rita 9863 (s. Danillo) participated in the Senior category. This Danillo daughter of De Jong has achieved show successes before, and this virual show was a big success for her too. Rita 9863 was named Senior Champion and 'Miss Betuwe', aka Grand Champion Midden-Betuwe 2021. After she won this titel for the second time in history, she increased her score to EX-92 with EX-93 DS!