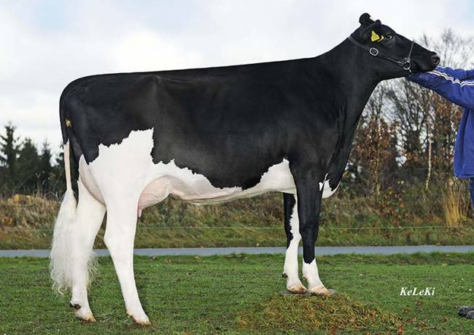 During the latest classification  round at the Adriaans family of Diepenhoek Holsteins Martien Adriaans was able to show some 2nd and 3rd calf cows to the herdbook classifier which resulted in great new scores!
Adriaans recently showed a couple of fresh first calvers and young cows to the classifier. For four of these cows this visit resulted in great score updates. One of these cows is the second calf Diepenhoek Ready 2, a Delta Topgear from the German 'WIT R' family. Member of this cow family is also Wit Ricky VG-86 a proven brood cow and also broodcow behind the high ranking progeny tested sires Double W Ranger and Rush Hour. Ready 2 raised her score to VG-87 (VG-88 MS). 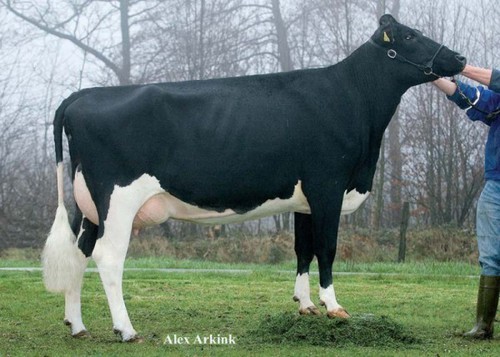 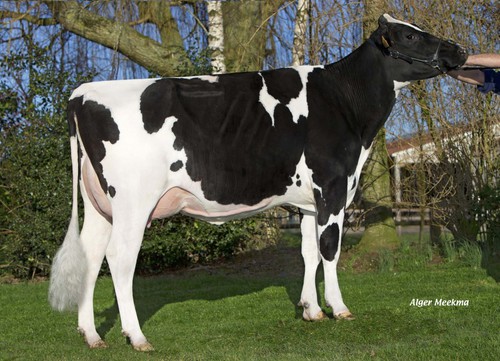 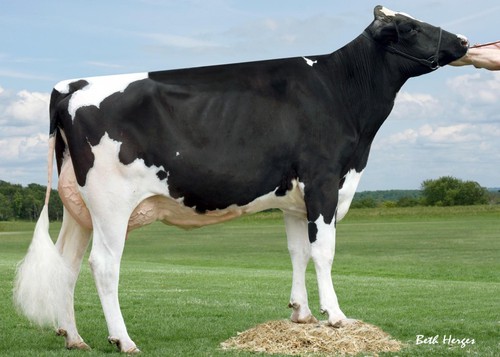 From the Diepenhoek Rozelle family, the 3rd lactation Bouw Finder Diepenhoek Rozelle 139 was also re-classified. This all-rounder with A2A2 produces a lot of milk without any problems and proved to have a fancy and functional type too with VG-87 (VG-89 MS).
The highest classified heifer is a member of the the Rozella family too. With VG-86 (VG-86 MS) Diepenhoek Rozelle 181 by Delta Assist makes a wonderful debut within the herd of the Adriaans family.
Previous
General News
Next
Previous
All categories
Next