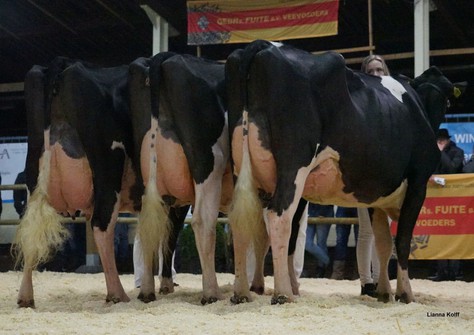 At the FDV Wintershow in The Netherlands last Friday Drouner Holsteins was successful with several females. The second lactation Red Rocks Effort-Red daughter Drouner Aiko 1349 Red was chosen as "Best Red" of the show. Aiko 1349, Reserve Champion at the HHH-Show 2019, is well balanced and exhibits excellent feet and legs. Drouner Anna 1427 (s. Delaberge Pepper), just 5 weeks fresh in her second lactation, was due to her high and wide attached mammary system first in her class Young Cows. In addition the Drouner Holsteins herdgroup was honoured as Best Herdgroup of the Drentse Wintershow.

At the Zuid-Nederlandse Wintershow in Asten-Heusden VanHolland Holsteins was also successful with VanHolland Rochelle 6. She became first in her class and during the champions final she earned the title Reserve Junior Champion. Rochelle 6 is a daughter of Progenesis Kal (Kingboy x Mogul), her dam is the beautiful Regancrest Bradnick daughter VanHolland Rochelle 2 VG-88. Coincidently both Rochelle and Nela are descending from the renown Tui Onyx Nick VG-86 cow family in the USA. 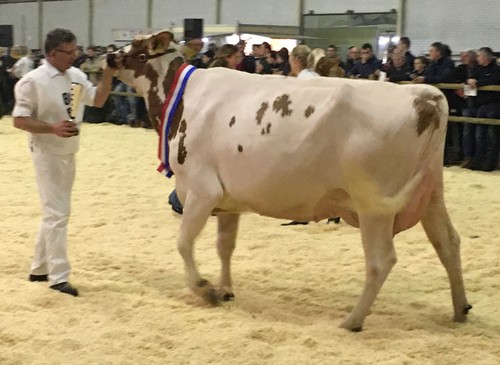 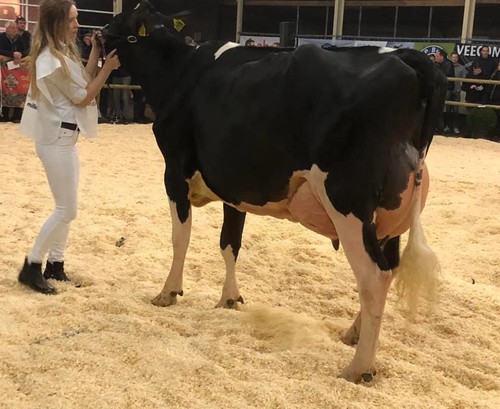 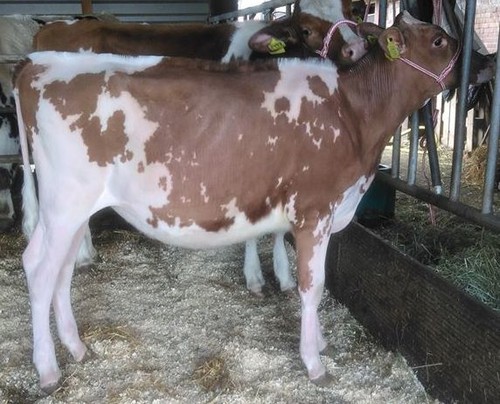 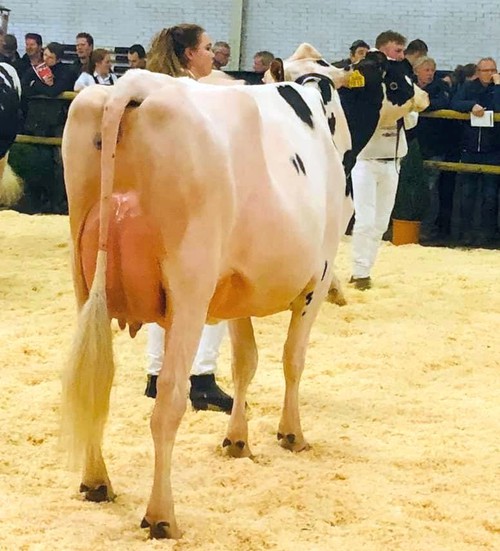 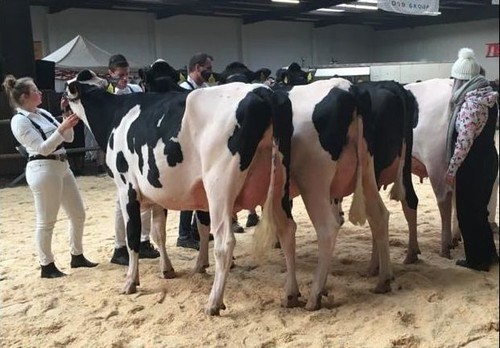