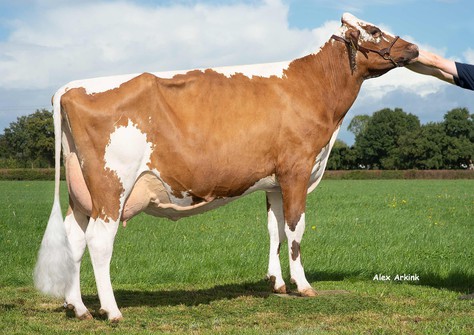 With an average of 84.3 points among the milking 2-yr-olds, Bacchus Holsteins managed to transfer a great, young herd to the buyer of their milking herd in terms of conformation! 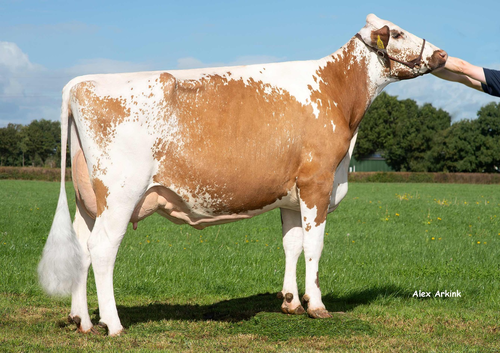 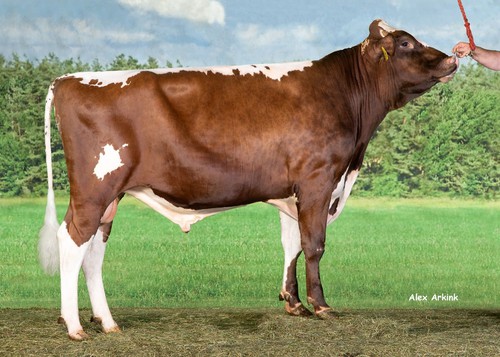 From the Golden-Oaks Mark Prudence EX-95 family, the first calver Bacchus Hiawatha 102 P with VG-86 AV was classified. This daughter sired by a bull for natural service comes from a Tarzan daughter named Bacchus Hiawatha 11. She's actually the maternal-sister of the leading 1 RZG progeny proven sire in Germany: DG OH Topstone. The now third calver Tarzan was also re-scored. The great producing (in 305 days 13,527 kgsM with 4.24% fat and 3.59% protein) Hiawatha 11 upgraded her score to VG-88 with EX-91 Mammary!

Bacchus Eliza Mae, an EDG Delta B52 from the Whittier-Farms Lead Mae EX-95 family, calved in February and still flawlessly shows a daily production of >35 kgsM/day! Eliza Mae was good for VG-86 (VG-88 MS). From another influential cow family, namely that of Glenridge Citation Roxy EX-97, Bacchus Roxy 17 Red (by Oelhorst Undercover) managed to convince the classifier and was good for VG-86 with VG-88 Mammary. As well from the same family, the second calver Bacchus Roxy 16 RDC P (by EDG Delta B52) was shown for an upgrade. The Delta B52 was able to upgrade its score considerably to no less than VG-88 with EX-90 Mammary in third lactation. 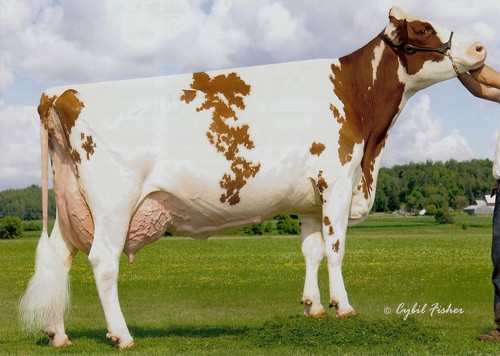 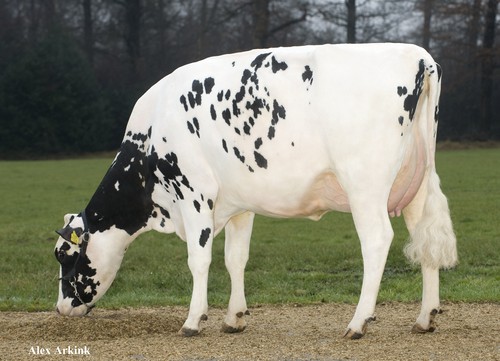 Find all highlights in the overview below.