Julia 409 P Red won the heart of the jury 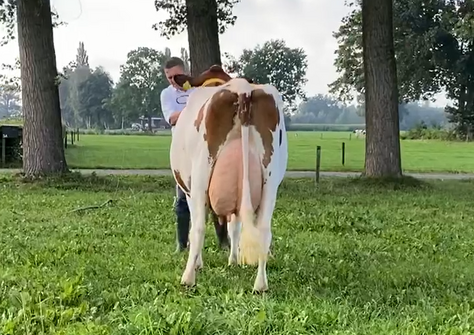 For breeders from the Dutch area Apeldoorn organising a video competition brought a great opportunity to prepare the best cows and present them to the judges. A wonderful initiative that for Julia 409 P Red ensured a day with amazing success! 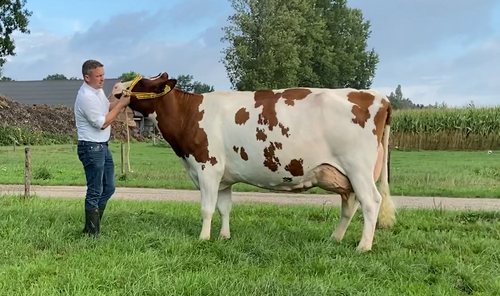 Stouwdamshof Jacoba 119 VG-89, 5th calver Talentino daughter of Stouwdamshof Holsteins competed against Julia 409 P Red EX-90 during the championship, after which she earned the Res. Championship according to the jury. 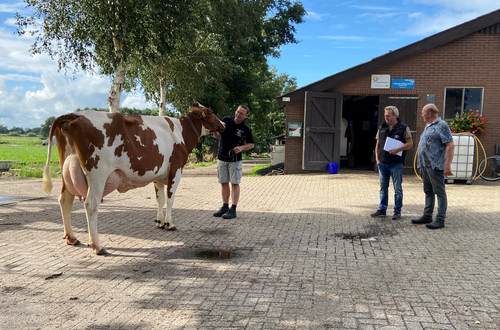 Werler's success did not stop with winning the Grand Championship, because the success continued with the black and white competition. For example,  Lian 57 RDC VG-87 (s. Aikman RDC) was named Intermediate Champion middleclass. 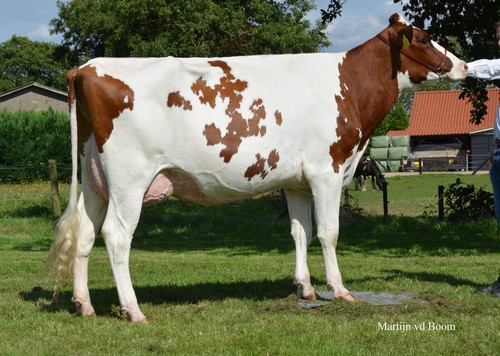 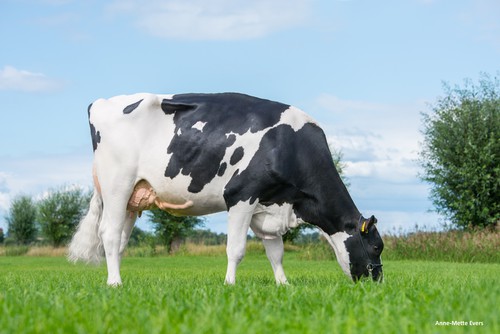 In addition to KHE I'm Good VG-87, another cow that was sold through the VOSt Select Sale attended this competition, namely Lis Splash 7292 Red Vrc ET VG-86 (s. Byway). Splash 7292 Red VG-86, bred by LisLéck Holsteins, was sold to ARGH Holsteins in 2017 and was allowed to show her qualities during this competition. It resulted in a fourth place for this Byway daughter among the red heifers! 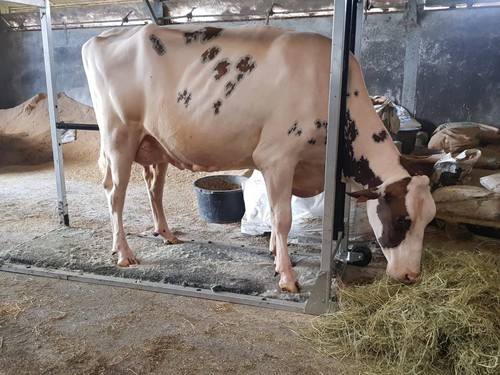