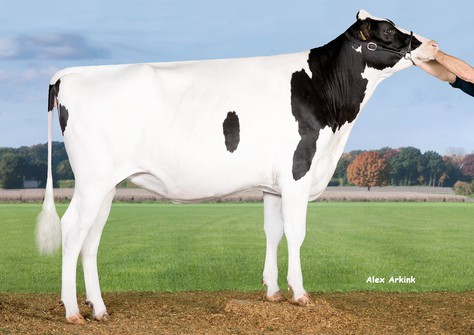 GenHotel members deliver many bulls and embryos to European AI-studs every year. It is therefore very important that the females in the breeding programs score high on genomics in the relevant country.

Several females of GenHotel members rank very well in the German system: 7 Holstein and 8 Red Holstein calves and heifers score 160 gRZG or higher. This makes them rank among the absolute best and create a lot of interest from German AI-studs.

At the Holsteins Oosterhof K&L Miracle is with 165 gRZG the highest De-Su Kenobi in the German system. Lis K&L Xemmi 7970 scores with 164 gRZG also as the number 1 daughter of her sire (Kensington). Xemmi will be sold at the Masterrind Exclusive Sale on November 6th in Lingen. Koepon Duke Ruby 14 is the only of all genomic tested S-S-I Montross Duke daughters over 160 gRZG.

Voorhof K&L Kacy-Red ranks with 165 gRZG in the top 3 of all genomic tested Red Holstein females in the German system and is the number 1 gRZG Match P RDC daughter. Kacy-Red her dam is purchased by Voorhof Holsteins & GenHotel at the VOST Select Sale. Poppe Red Hot Rita 9033 Red ranks with 164 gRZG also in the top 5 in Germany and will be sold at the VOST Select Sale in Leer on November 29th. The number 2 gRZG Match P RDC, Aalshorst Geertje 301 Red, scores 161 gRZG and belongs with that great result also to the top 15 gRZG Red Holstein. 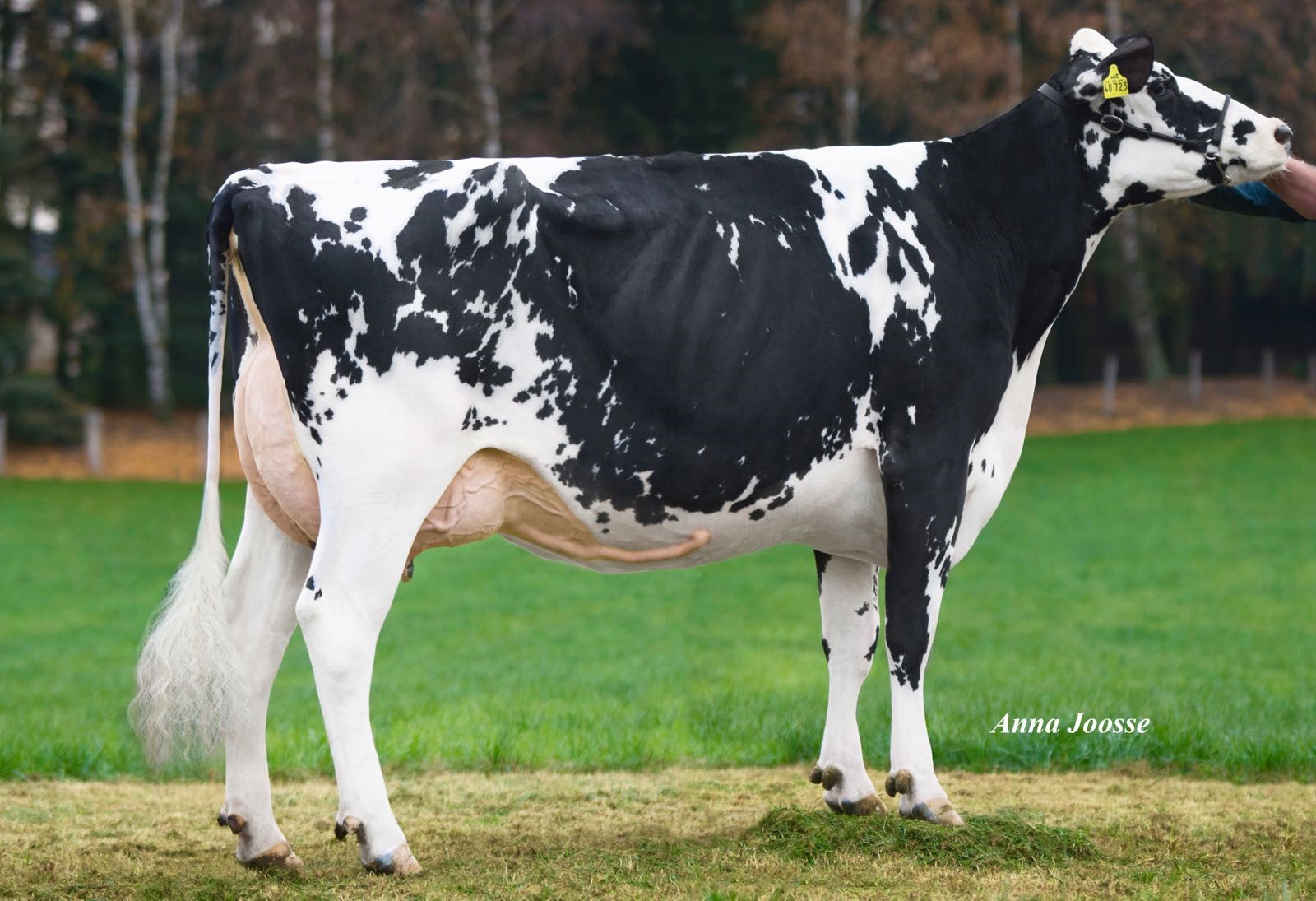 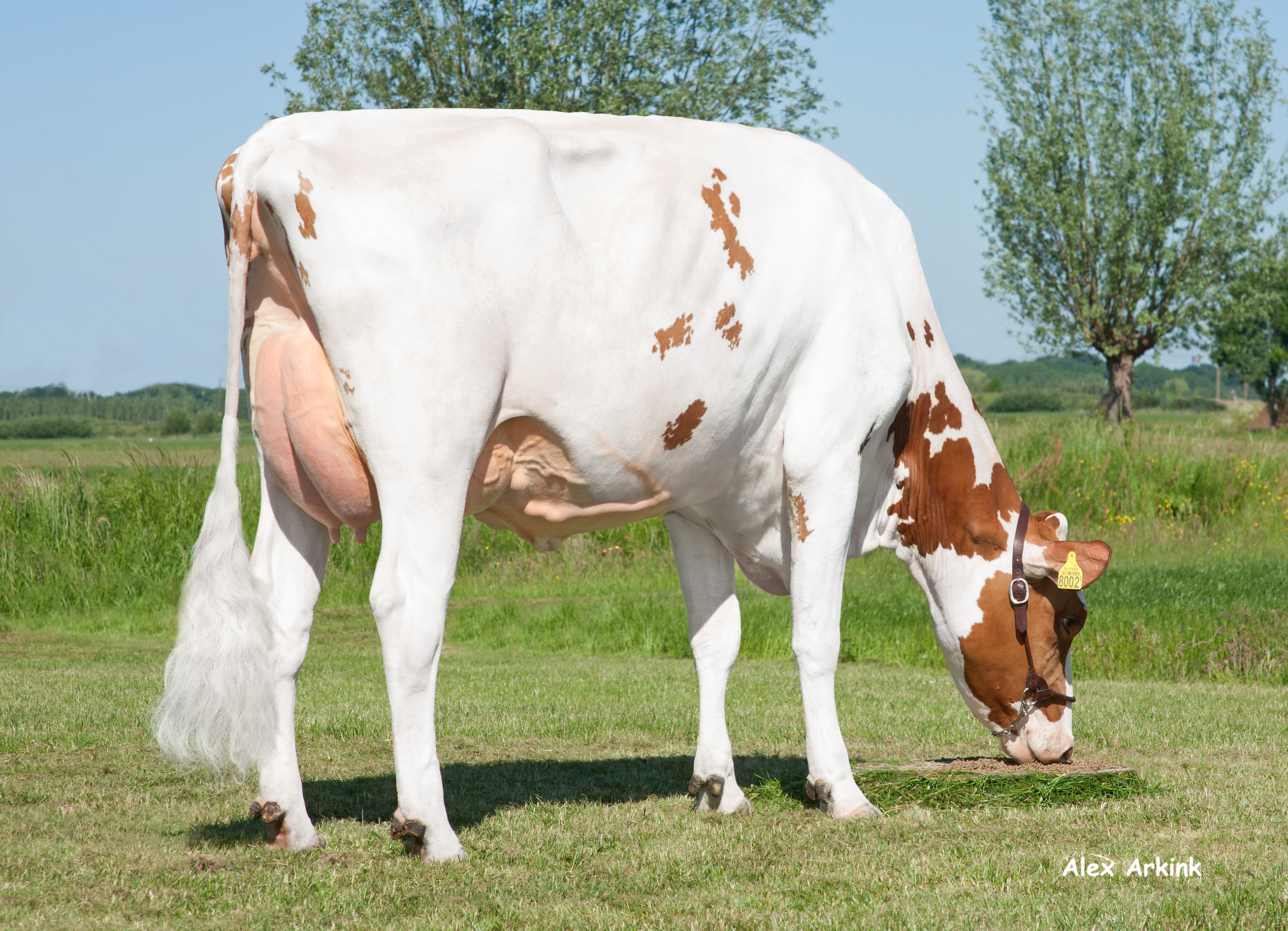