Tirsvad Holsteins has bred the Danish Cow of the Year! 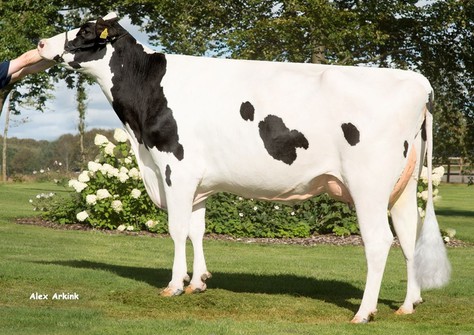 Last week Tirsvad Silver Giga-Star VG-87 (by Silver) was named Danish Cow of the Year 2021! The Genua VG-87 descendant, bred by Søren Ernst Madsen (Tirsvad Holsteins), has already built up a considerable reputation, and can now add a fantastic title to that!

The Genua VG-87 branch has been a cow family that marks the herd of the Danish Tirsvad Holsteins for quite some time. This cow family not only breeds a fantastic and functional type, but also knows how to transmit high indexes. Giga-Star VG-87 (by Silver) has already produced about 50 offspring, including numerous sons which are sold to AI-studs throughout Europe! 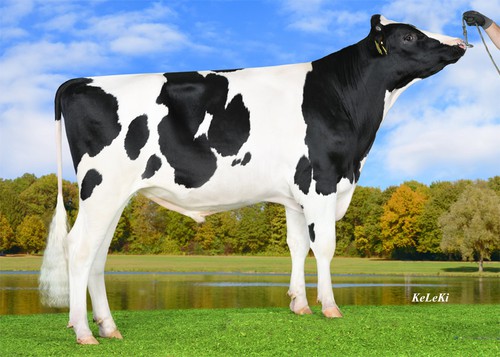 A renown daughter of Giga-Star VG-87 is Tirsvad Sniper Gambia-ET VG-89 (by Sniper), the 9th generation classified VG/EX. Gambia has a stunning maximum score of VG-89 as a 2-yr-old and is also bull dam of the famous brothers Tirsvad Geyser P & Tirsvad Hotspot Hondo. Both are sired by Wilder Hotspot P. 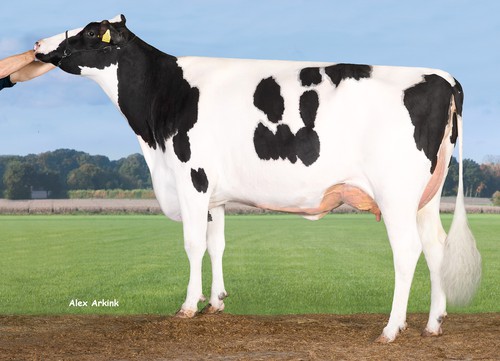 In addition to Cow of the Year 2021, there was even more success for Tirsvad Holsteins and Tirsvad Silver Giga-Star VG-87. Grandson VH Tirsvad Hotspot Hilmar P (Hotspot P x Charley x Giga-Star VG-87) is the most popular young bull in Denmark with 48,119 inseminations! 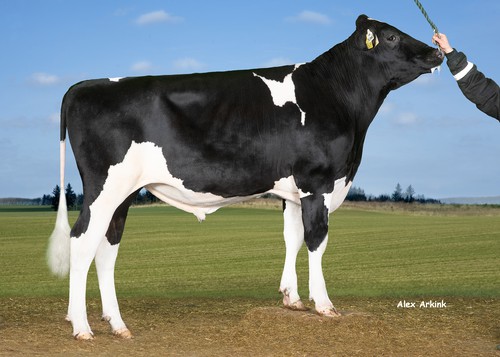