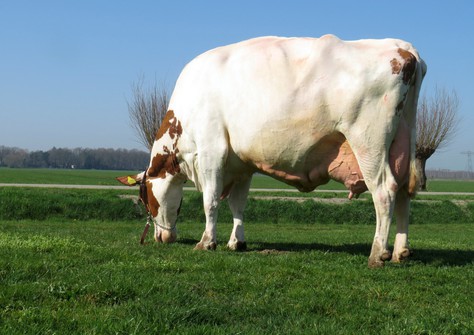 Early in the life of this Rita, the (international) possibilities grew. Rita 860 Red was flushed several times with top sires such as Board, Debutant, Mega-Watt RDC and Bagno RC in order to bring multiple offspring. For example, Rita 860 Red bred no less than six sons who could continue their careers at different AI's! One of these sons is the proven bull Poppe Red Hot Neymar RDC at Dutch AI stud KI Kampen. 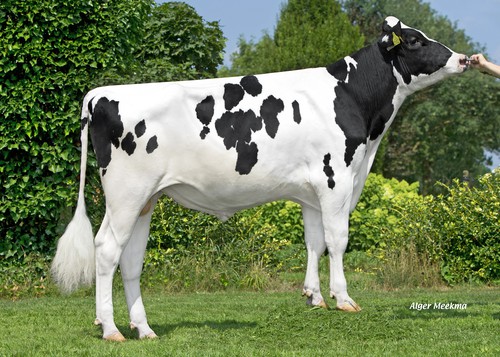 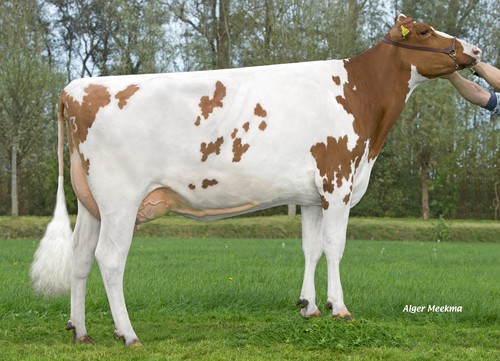