Average of 85 for 2-yr-olds at Vendairy Holsteins 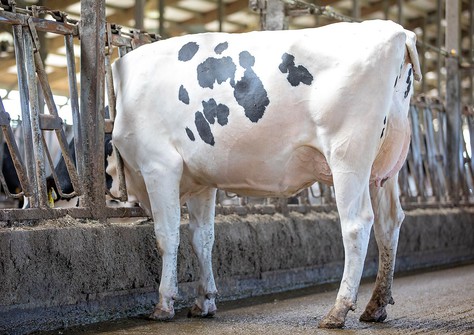 A very nice group of 2-yr-olds at Vendairy Holsteins made a big impression during the last classification day. On average, the 19 first calvers averaged 84.9 points. The Van de Ven family milks nowadays cows from various, internationally renown cow families. These investments are working out great given the results of this classification.

Vendairy Holsteins currently milks around 140 cows with an average 305 days production of 10,547 kgsM with 4.00% fat and 3.44% protein. From this herd, 21 females were re-introduced to the classifier.

The highest 2-yr-old is purchased in Germany. This first calver freshened in June and scored VG-88 with a maximum score of VG-89 FR & DS. No less than three 2-yr-olds received a score of VG-87. Vendairy Loutime, a Gywer RDC from the Walkup Astronaut Lou Ann family EX-94, is one them. From the same cow family, a VG-89 score was also given to a second calver Weelder Esperanto. This Vendairy Loutime got a great EX-92 score for both Frame and Type. 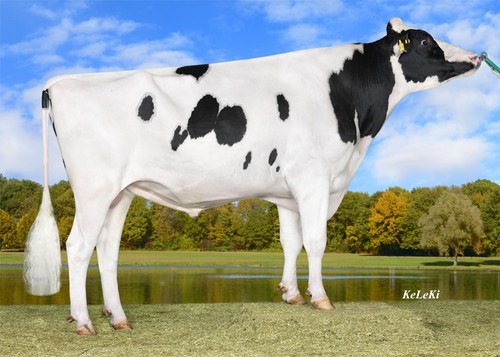 A second re-classification with VG-89 (EX-90 FL) took place for Vendairy Asmara 3, a St Gen R-Haze Rapid tracing back to Canyon-Breeze Em Ashley EX-94. This is the same brood cow that is the foundation behind the Asmaras at Drouner Holsteins. That particular branch also brought great conformation females there. 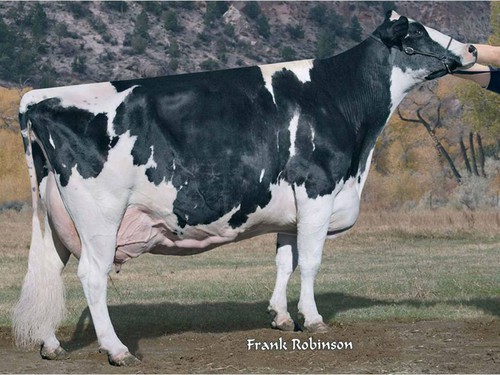 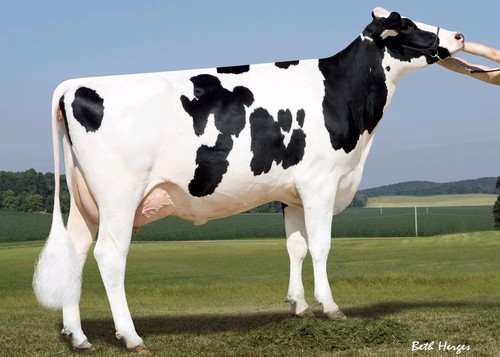 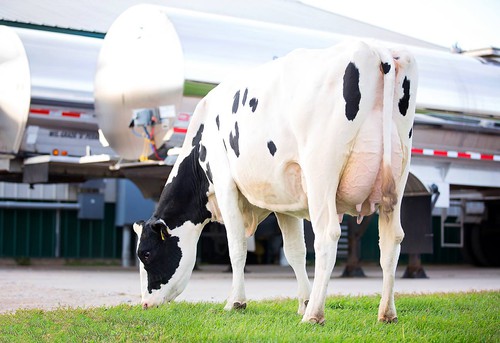