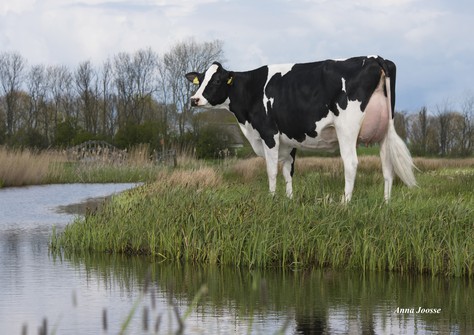 Rhala Daydream 16 EX-90, her Malta daughter is classified with VG-88

At the dairy farm of the Van der Steege family, which are also nown as Rhala Holsteins & Excellent Genetics, recently 14 cows and milking heifers are classified of which 11 scored VG-85 or more!

During the classification day the members of the lovely Rhala Daydream family, backed by Markwell Durham Daisy EX-92, were coming strongly to the forefront. Rhala Daydream 48 (by Anderstrup Malta) was one of five relatives to classify. She upgraded her score to VG-88 with even VG-89 for her dairy strength and feet & legs. Daydream 48 VG-88 is in her 3rd lactation and is projected at 12.545 kgM with 3.8% F & 3.3% P in 305-days. 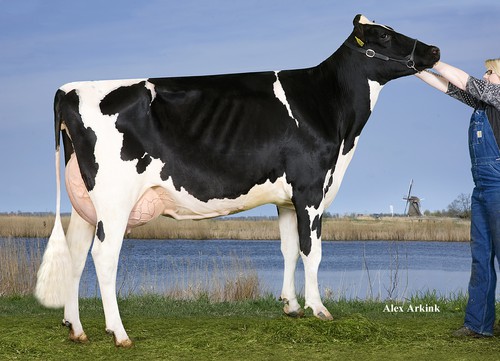 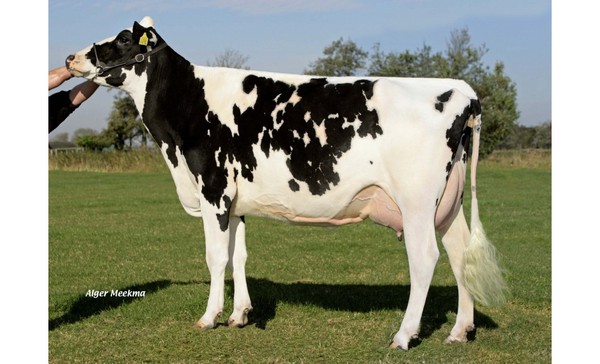