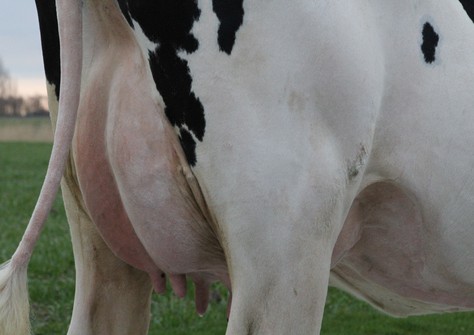 A huge number of 59 females were very successfully classified at Zwanebloem Holsteins. The average score went up to a stunning 83.8 points. Even two 2-yr-olds were classified with a top score of VG-88!

One of the VG-88 classified milking heifers is Zwanebloem Bandares Razorl, a Bandares x VG-86 Kingboy with Freddie Rae P RDC VG-88 as her granddam, descendants of the legendary brood cow Hanoverhill Tony Rae EX-96. Razorl was good for a total score of VG-88 and her feed and legs were classified with a maximum score of VG-89. Another 2-yr-old named Zwanebloem 1633 manages to produce 41.0 kgs M a day headed with a classification score of VG-88/ MAX VG-89 DS. 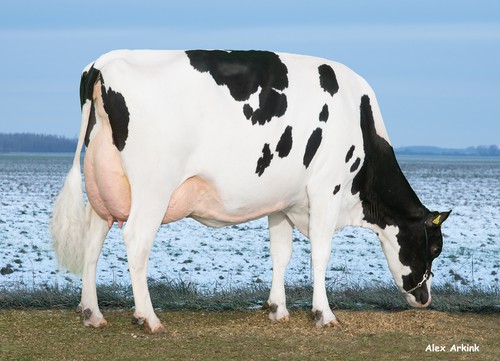 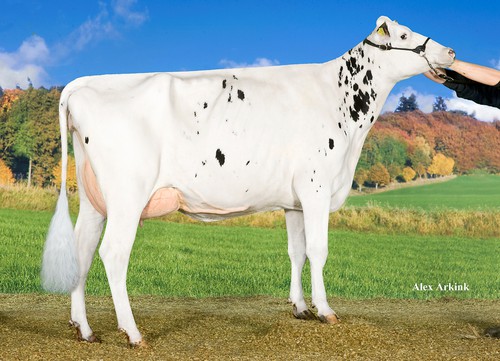 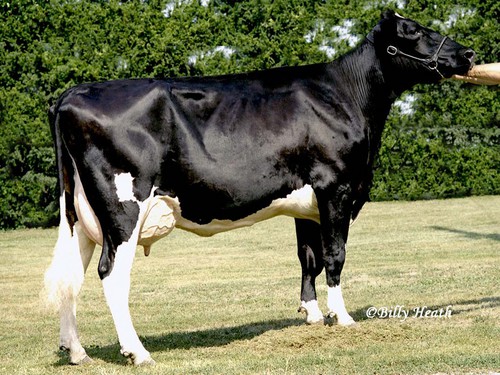 One of the most promissing brood cows at Zwanebloem Holsteins at the moment is Zwanebloem Skywalker Cinde, a Bomaz Skywalker from the Cinderella family. She is GP-84/VG-87 MS classified after calving at the age of 1.10 yr. Her only daughter, which is sired by S-S-I Pr Renegade, Zwanebloem Renegade Cinder, scores 2841 gTPI and 356 gNVI! This makes her the highest Renegade based on NVI and she also belongs to the highest gTPI scoring Renegade daughters!

Zwanebloem Bandares Cinderella dam of the GP-84 Skywalker was ready to be classified for the second time and upgraded her score to VG-87/VG-88 DS in 2nd lactation. 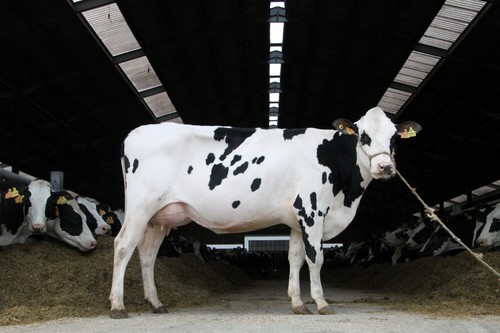 Below you will find the highligts: