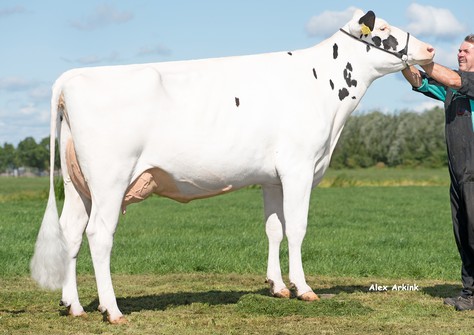 The classification of 15 two-year-olds at Hedra Holsteins went very well and the average score got to an amazing VG 85.2. 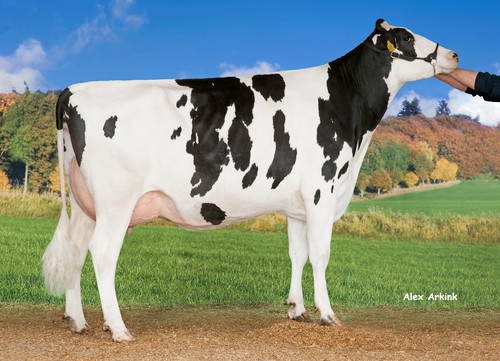 A daughter out of Delta Nayat VG-87 (by Delta Frontline) received 86 points. She goes back to the legend Neblina VG-87 - from which many bulls have already been bred. Such as Tirsvad Nautic, the full brother of Nayat VG-87. 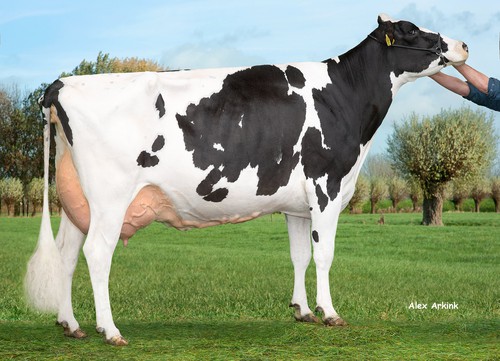 This classification round also resulted in no less than three cows awarded as 1 Star Brood Cow. One of these cows is the 9-yr-old Cookiecutter MOM Hunter daughter Hedra D. Marie 7. She earned this star by a classification score of VG-87 and a lifetime production of 93,284 kgs of milk with 3.88% fat 3.46% protein. At Hedra Holsteins, three full sisters are milking, with an average score of VG-87.3. 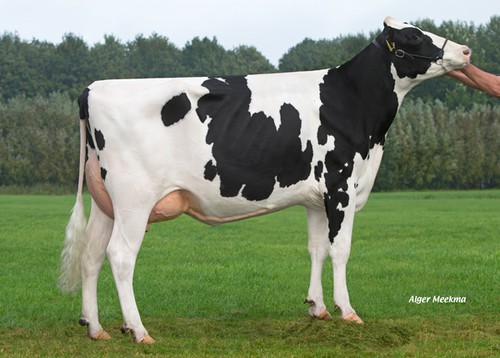