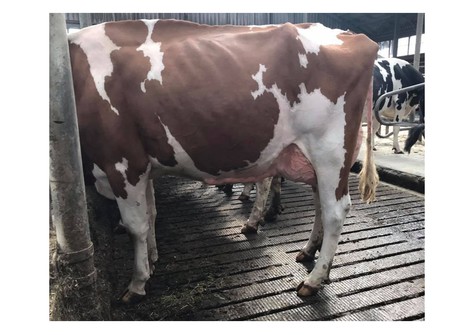 The second calver NRP Awesome Amberlee-Red managed to update her score to VG-89 with even EX-90 for her Dairy Strength! The Luck-E Awesome-Red daughter of NRP Alisha RDC VG-88, both owned by NRP Holsteins, is a maternal sister of NRP Natalie RDC (s. Mr Blondin Warrior-Red). Natalie RDC sells this week during the GenHotel Selection Sale Summer Edition!

NRP Awesome Amberlee-Red VG-89 calved for the second time last April. Currently, her 305-days lactation is projected at 10,787 kgs of milk with 4.49% fat and 3.72% protein. The combination of amazing show type with high milk production and high components is something that really characterizes this cow family. Amberlee VG-89 and Natalie RDC are descendants from KHW Goldwyn Aiko RDC EX-91 - former Red Impact Cow of the Year - a branch that hails from one of the best foundation cows ever: D-R-A August EX-96.

NRP Natalie RDC (s. Warrior-Red) is a fancy maternal sister of Amberlee-Red VG-89. In addition to her amazing and renown dams, Nathalie RDC is also the highest tested gTPI Warrior-Red daughter in Europe and has a pedigree with at least 9 generations of VG and EX in a row!

Will you've the future 10th generation VG/EX in your barn? 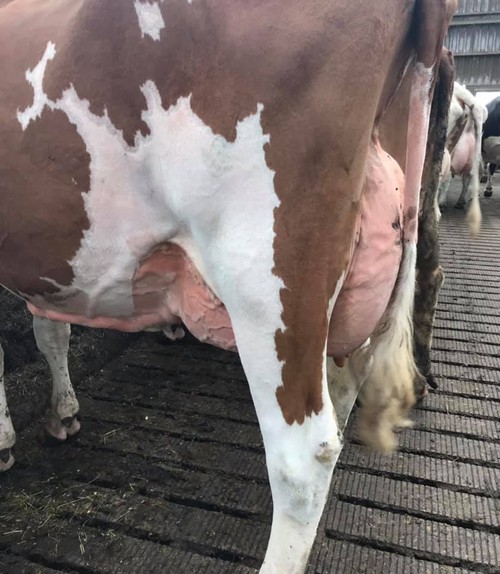 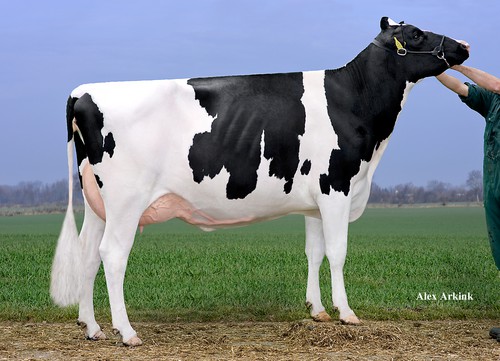 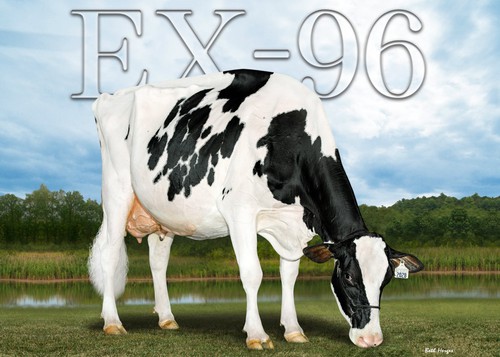 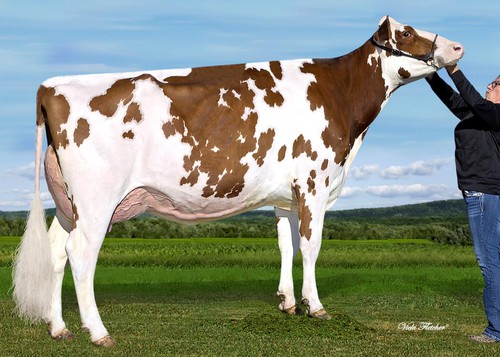