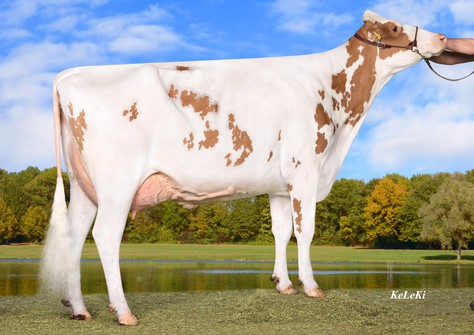 Two Silky Red granddaughters of Wilder K25 Red EX-90 were recently classified with a well-deserved VG. The two red descendants from the 'Wilder-K' family are an outcome of the 3STAR Breeding Program. With their great qualities these two milking heifers make a solid contribution to the success of the one-year old 3TAR prefix.

Both K&L SK Konzert Red and K&L SK Kontiki Red are recently classified VG. A few weeks before the classification day they posed in front of the camera, while the youngest of the two, Kontiki Red, was only fresh for one month. 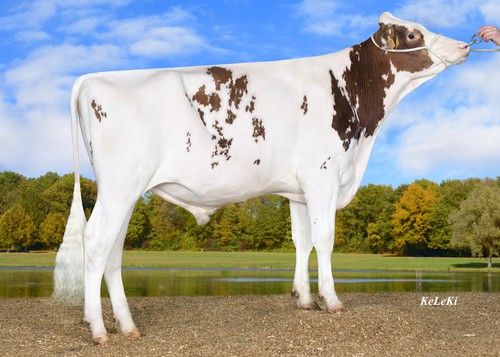 But the success of the Wilder-K family doesn't stop here, since the next ones are ready to pop! K&L SK Konzert Red has a Percey-Red son in AI. And Aalshorst Holsteins owns, by participating in the 3STAR EmbryoProgram,  a 324 gNVI/ 153 gRZG Westcoast Swingman Red daughter named Aalshorst 3STAR Konzert 1 Red. Konzert 1 Red could be the next bull dam in line, because she delivered already several embryos to German AI studs!

Offspring of K&L SK Kontiki Red does very well based on their promising genomic results. One of her numerous promising descendants is Caudumer Solitair P Red daughter 3STAR ST Kontika P Red, which was sold last year during the GenHotel Selection Sale. Kontika P Red is contracted for embryos by multiple studs, due to her high genomics scores and lovely pedigree! 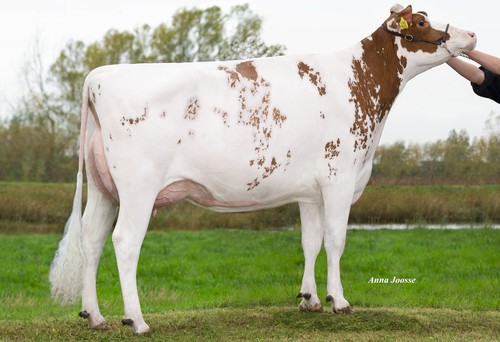 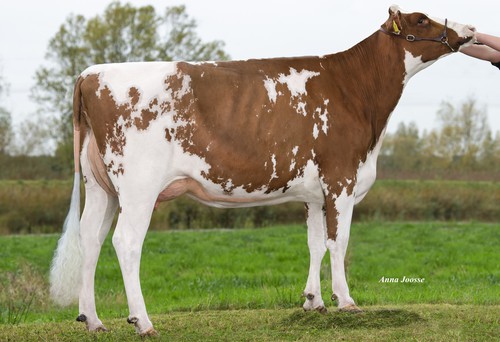