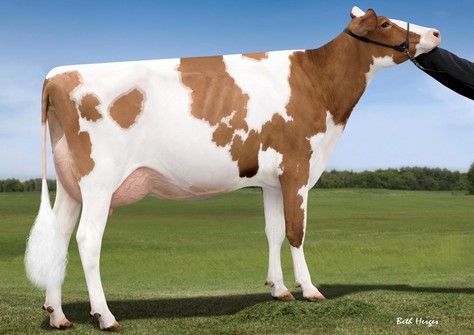 The Holstein Association in America has released the August genomics results of all females. Not much has changed in the European gTPI top, however this month's run has yielded some interesting new heifers for GenHotel members.

Silverridge V Einstein (Topnotch x Duke) is the sire with the most daughters in the newly tested top 50 gTPI this month. His highest daughter is 3STAR OH Roxanne, who scores 2914 gTPI and has as dam K&L OH Rozella. Rozella is one of the highest Boldi V Gymnast daughters worldwide, the full sister of the Spanish top bull K&L OH Rossi Guay and comes from the Whittier-Farms Outside Roz EX-95 family. The full sister of Roxanne, 3STAR OH Reinalda, ranks also in the top with 2851 gTPI.

From the 'Genomic Gigant' K&L OH Mabel, 5 Einstein daughters received a genomic result this month, of which 3STAR OH Mabelien & Martine with resp. 2913 and 2889 gTPI score the highest. Mabel now has 16 daughters above 2800 gTPI from 9 different sires.

Koepon Batman Sophia 2 is one of the highest Sandy-Valley-I Batman daughters in Europe with 2807 gTPI. She scores very high for components and comes from the very successful Wesswood-HC Rudy Missy EX-92 family, which has produced many top bulls such as Seagull-Bay Supersire, Headliner, Silver, Mogul, AltaOak, Balisto and the current number 1 LPI proven bull in Canada Peak AltaMarlon.

In August R&B SW Aimy-Red is the second highest red female with 2645 gTPI. Aimy-Red is a Westcoast Swingman-Red out of Rhala RE Quickstep-Red, the Alaska-Red daughter of the well-known Kamps-Hollow Durham Altitude RDC EX-95 family. Aimy-Red her AltaTop half-sister R&B Aivy-Red will sell at the GenHotel Selection Sale, which starts next week. 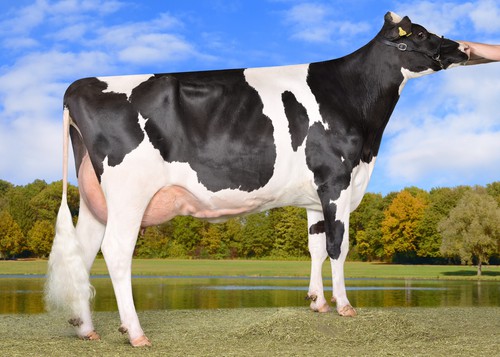 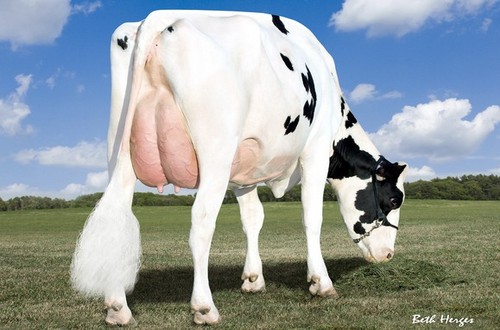 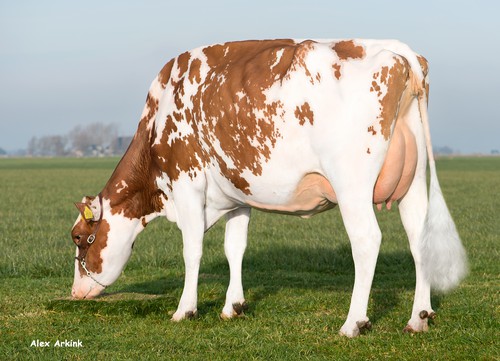