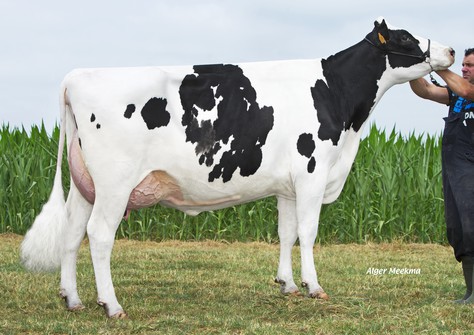 Recently, it was time for a classification at the Flemish Van het Zomerbloemhof. A number of 21 milking heifers got a stunning average total score of 84.1 points. In addition, a group of cows were rescored, including the impressive Dukefarm Director daughter Lilli V/H Zomerbloemhof RDC. She was awarded with VG-89/EX-90 FR in her third lactation.

The Flemish beauty Lilli V/H Zomerbloemhof RDC has been photographed in her first lactation. Even then she showed a lot of quality and strength. Two lactations later she still does! With a great score of VG-89 with EX-90 for her frame she combines show type with tremendous milk production. Lilli VG-89 her third lactation is projected at 16,639 kgs of milk with 4.71% fat and 4.02% protein in just 305 days! She comes from a deep American cow family, which also includes Astrahoe LJ Rosa Rebel EX-92. 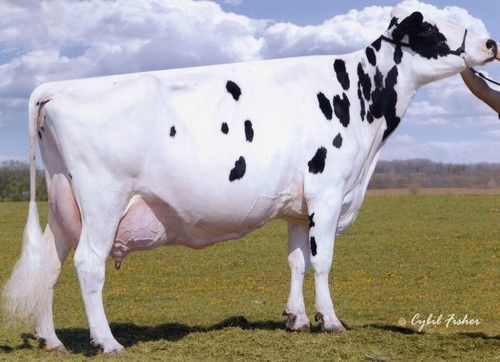 The second calver Marieclaire V/H Zomerbloemhof (s. Kingboy) was also classified VG-89. Marieclaire VG-89 is a descendant of the beautiful Rabur Outside Pandora EX-91. Her dam is also well known in the Netherlands. This is Holec Mogul Panzul VG-88, Reserve Intermediate Champion  at the U.F.F. Show Houten 2019. 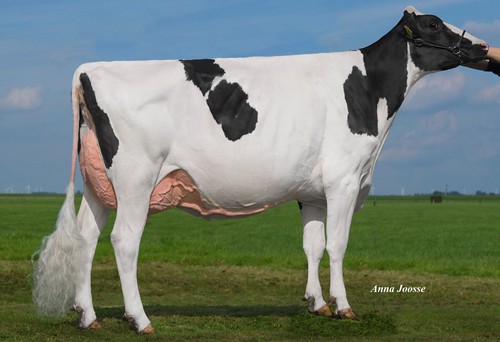 The highest classified milking heifer of Van het Zomerbloemhof is Niekie V/H Zomerbloemhof with VG-87. In addition, she received a maximum score of VG-89 for her dairy strenght. Nieke VG-87 is a KH Cinderdoor daughter from the very popular MS Kingstead Chief Adeen EX-94 cow family.

The final average total score of this classification day went up to 84.3 points. The highlights of this day can be found below: