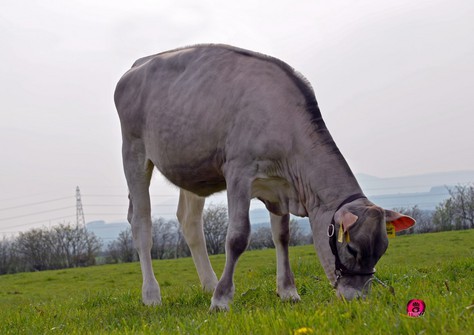 The Poppe family (Poppe Holsteins) has a big passion for the Holstein breed, but the curiosity for another breed got right to their veins. In April last year, Julia Poppe took a bold step and bought their first purebred Brown Swiss from the family of Grand Champion Swiss Expo'07 & Cow of the Year '08 & '10: Ace Arve EX-97! It was not long after the arrival in the Netherlands that this heifer was awarded with her first honorable title!

Poppe bought Kedar Present Autumn PI (by Present) on a sale from Kedar Brown Swiss (United Kingdom). Autumn is a member of a very special and deep Swiss cow family. Her great-granddam Ace Arve EX-97 is an fabulous Brown Swiss and has several descendants which won big shows! One of them is Autumn her maternal sister by Norwin, which won 'All Britain In-Calf Heifer 2019'. Another famous and successful family member is Steiner's Jolden Ashton EX-90, the Grand Champion of the Swiss Expo in 2013.

With these big stars in this pedigree it's not a big suprise that Kedar Present Autumn PI won her first title: Reserve All Britain Maiden Heifer 2020!

Autumn will be flushed pretty soon. Interested or more info?
Get in touch with the Poppe family! 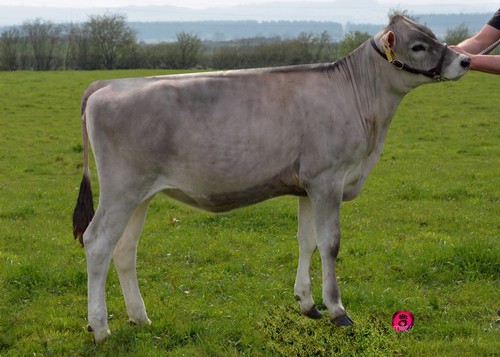 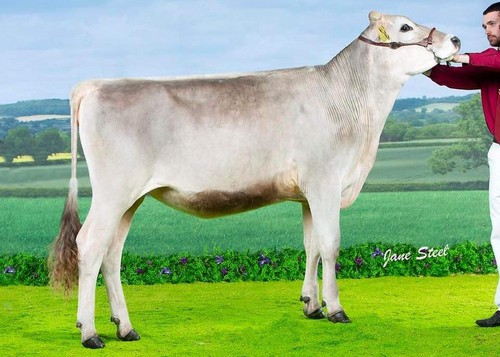 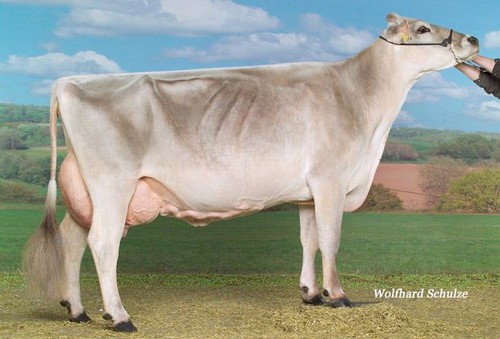 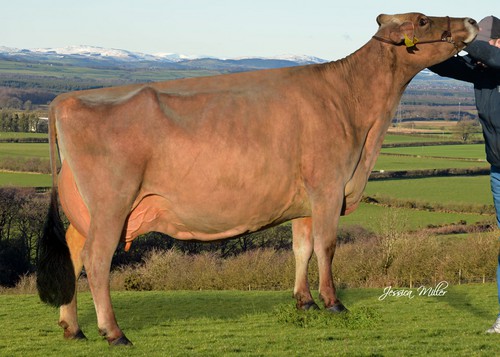 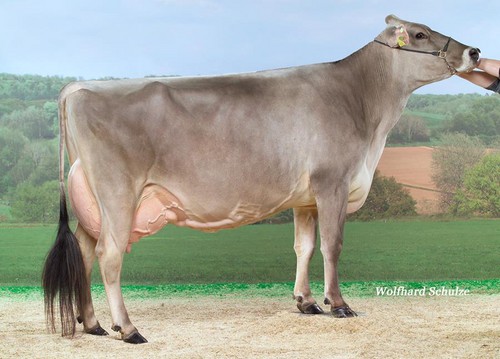 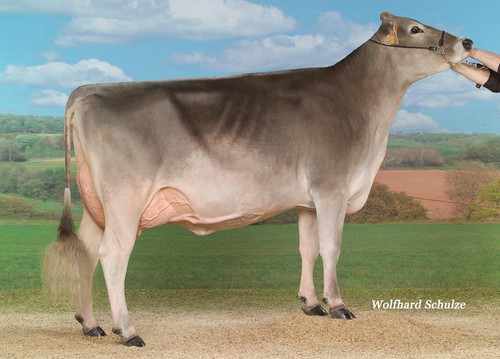