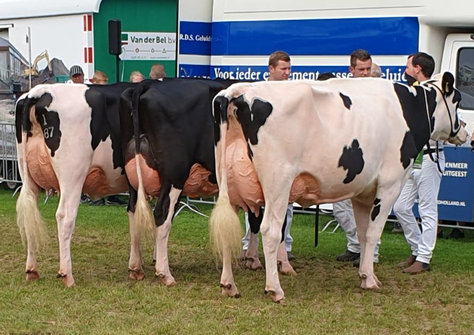 ► At the milking heifer classes the renown Bolleholster Adele VG-89 (s. Pitbull RDC) was crowned Junior Champion. Earlier this year Adele was first in her class at the European Championship in Libramont and subsequently classified with the maximum score (VG-89) for all major type traits.

► Reserve Junior Champion was HAM Hulapalu, the very fancy Toc-Farm Fitz (Doorman x Snowman) daughter out of the family of the German HAM Hawai EX-94. Hawai is the Grand Champion "Tarmstedt 2008" and winner of the Senior Cows at the Schau Der Besten 2010. Hulapalu is co-owned by Van Der Eijk and Jan Aalberts and purchased as a heifer at the VOST Select Sale 5.

► In addition the highest honour for the best herd groups was also a prey for Van Der Eijk Holsteins. With the 3 above mentioned individual champions in the group Van Der Eijk received the title "Best herd group Opmeer 2019". 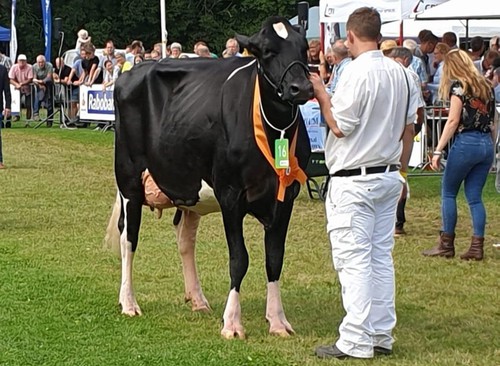 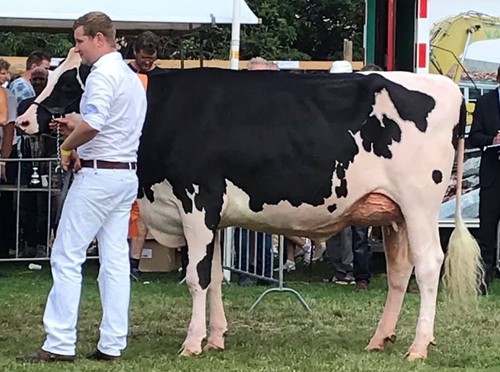 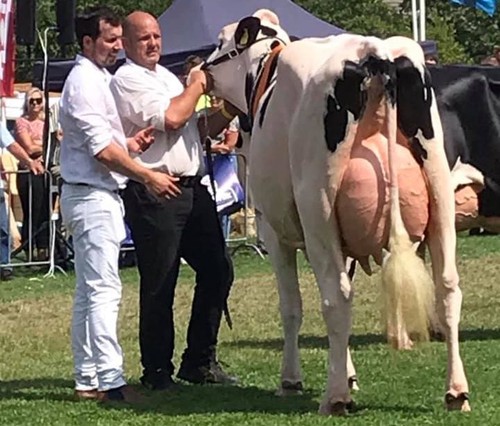 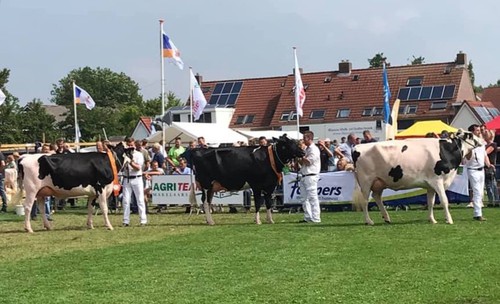