Hotspot sons of Tirsvad Holsteins are successful in South Europe 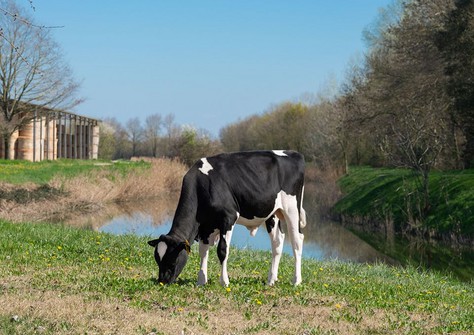 Two full brothers made the journey from Denmark to the south of Europe. One left for Italy and the other continued on to Spain. The two Wilder Hotspot P sons from Tirsvad Sniper Gambia (s. Sniper) are descendants of the Genua/Grietje family. A cow family of which several generations have been milked successfully at Tirsvad Holsteins!

The departure of the two young Hotspot sons to AI stations in Southern Europe was only the beginning of their success: both Tirsvad Hotspot Geyser P (@ Intermizoo) and Tirsvad Hotspot Hondo (@ Xenética Fontao) were number 1 for a long time! The Genua/Grietje family has proven itself for generations by high components, which also combines longlasting and high lifetime productions. Something that can certainly be found in these two young bulls.
During the April 2020 index run, Geyser P maintained himself on 2nd spot in the genomics list and still has an amazing 4567 gPTF. He also scores high for SCS 117 and 126 for longevity. His brother Hondo holds the 6th place in the Spanish rankings with a high 5088 gICO. He has fantastic scores for feet & legs, MS, hoof health (D.A.) and Calving Ease (FPD). Their pedigree is also free from Jedi, Montross and Balisto. Tirsvad bulls VH Strong, Monty P, Match P RDC and VH Bosman already have put themselves on the map. They are also descendants of the Genua/Grietje family.

It's a huge achievement to deliver two of these great young bulls! 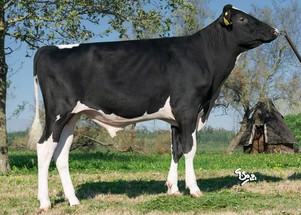 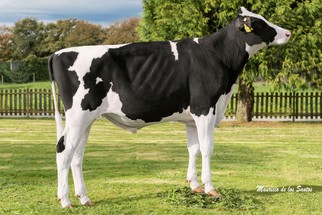