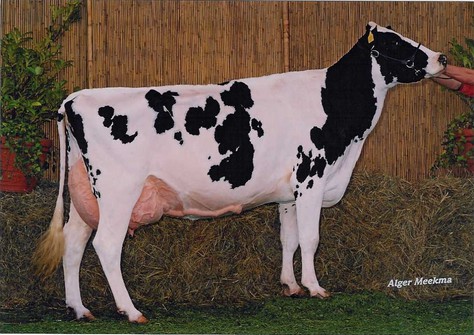 Classifcation days at Willem's Hoeve Holsteins are always a great happening with stunning results. The last classification day was once again fantastic. This time there were 25 dairy cows to get scores, 24 of them got there first scores as first calvers. These 24 first calvers got an average total score of 85!

One of the heifers which stood out was Willem's-Hoeve Rita 1786 (s. Attico Red). Rita 1786 is a red and white first calver from the well-known Rita family. She got a total score of 87 with an amazing maximum score of 89 for her fancy and well-balanced dairy system. The famous Willem's Hoeve Rita family is a great banner for this dairy farm. This particular cow family defined itself by it's fancy type with great mammary systems and attractive genomic results. Besides Rita 1786 there are 14 other descendants of the wonderful Rita family classified. When you look at the total classification scores of these 15 milking heifers, the average came out at 85.5 points! 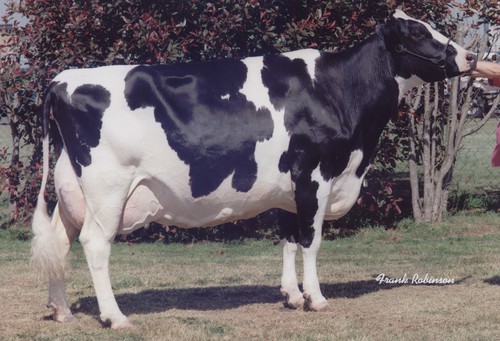 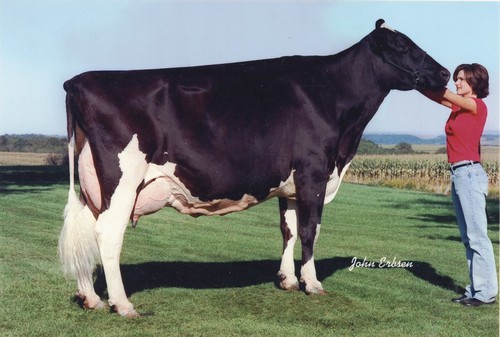