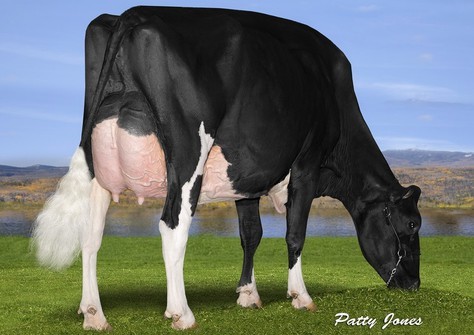 Laurie is imported as an embryo from Canada, her dam is the phenomenal Erbacres Damion daughter Comestar Lau Damion EX-94 (EX-95 MS), the Honorable Mention Grand Champion at the Expo de Victoriaville in both 2014 and 2017. Lau Damion is tracing back to the family of the legendary brood cow Comestar Laurie Sheik VG-88, which has delivered many proven bulls, including Comestar Outside, Leader, Stormatic, Lauthority and Lautrust, the actual number 18 LPI in Canada. 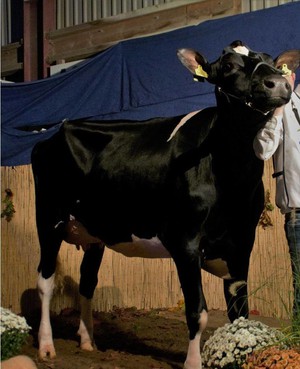 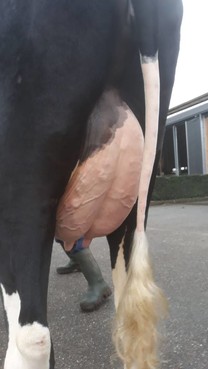 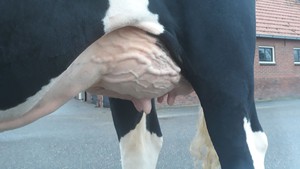