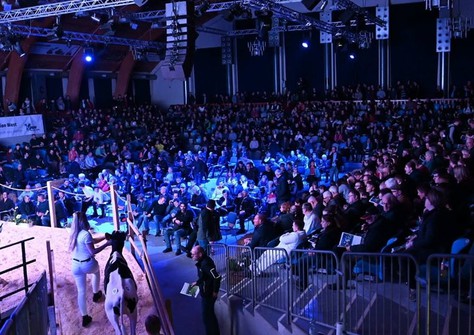 There was a lot of enthousiasm for the 47 lotnumbers at the HighlightSale last Friday in Hamm, Germany. From this total of 47 sale heifers 41 were sold for a tremendous average of € 8.066! Salesmasher was RZH SIE Seattle. With such an amazing genomic profile it was already certain before the sale that she would be the topseller this year. But nobody expected that she would be sold for € 50.000! 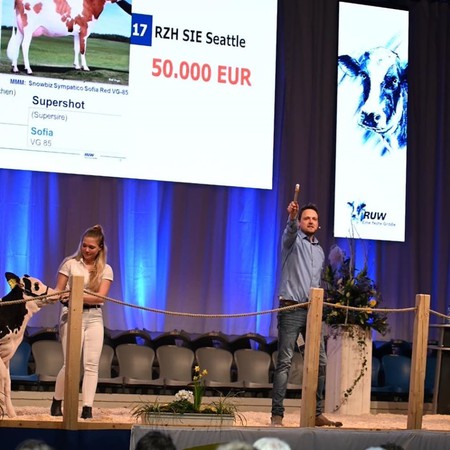 The prices at this sale were amazing. Two GenHotel members, Hof Am Sylvert and Wilder Holsteins, both striked to get the best animals. They paid the highest and second highest price during this sale.

The top 5 best sold heifers at the HighlightSale :

There are nine lotnumbers sold to The Netherlands, four found their new owners in Italy, one animal has been sold to a buyer from Malta and the other animals were bought by German, Danish and French dairyfarmers. 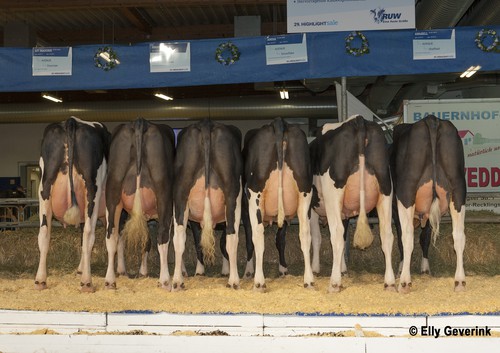