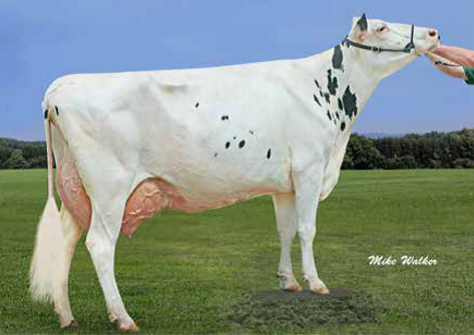 The in popularity growing cow family from Richmond-FD Barbie EX-92 has already many success stories in Europe. This also applies to the German Lindenhof Holsteins. This Barbie family has made its debut in their farm in 2014 with two full sisters being born from purchased Balisto embryos out of Richmond-FD Barcelona GP-84 (v. Perry).

It resulted in two fantastic De-Su Balisto daughters: HLB Baccara VG-87 and HLB Binale VG-88. They are still present in the herd and have already produced around 50,000 kgM. Both Baccara and Binale are successfully flushed and their beautiful type was already captured on camera in their first lactation. In the meantime both cows already have milking offspring. Thus De-Su 13050 Spectre daughter HLB Bonita GP-84 from HLB Baccara VG-87 and HLB Olala VG-85 (s. Jetset) is a daughter from HLB Binale VG-88. Both daughters recently appeared in front of the camera.

In the meantime, this cow family is growing in popularity and was already selling at European elite sales! 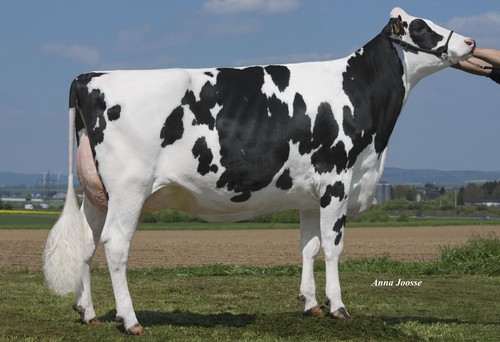 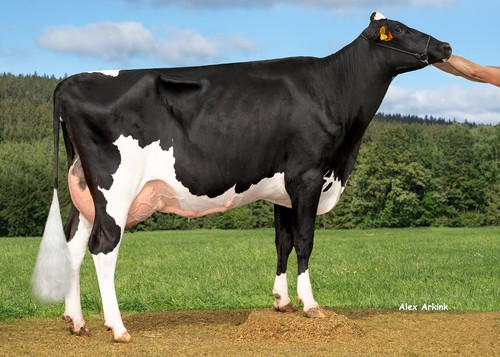 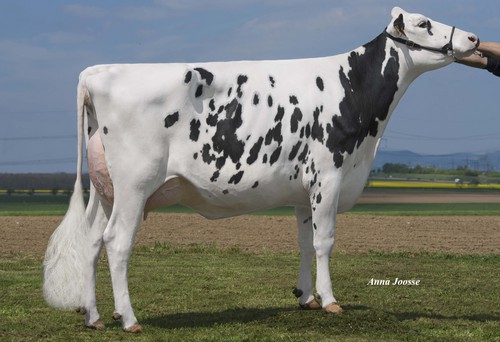 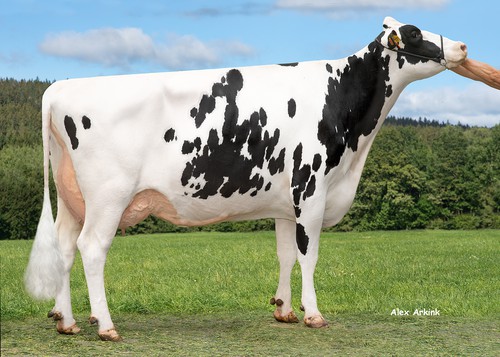 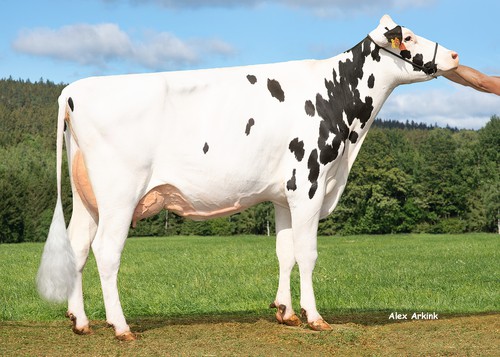