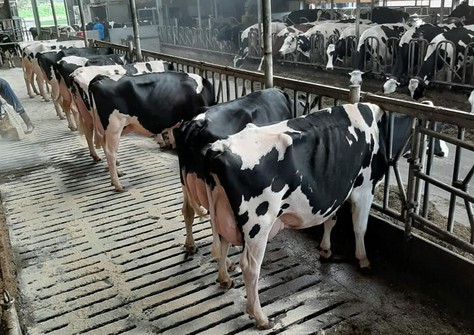 The recent classification at De Wijde Blik went very well. Six heifers were classified and two cows in their 3rd lactation managed to increase their score. On the Nijman family dairy farm, more than 60 cows are milked. Their passion for breeding is very high, this can be found in the average score of the latest classification day!

The six heifers scored VG-85.8 on average. The heifer with the highest score is De Wijde Blik Marien. She is a Domicole Chelios daughter from the beautiful Marie 389 VG-89 (s. Woodstock) with a great, well-deserved total score of VG-88. This score was achieved by a high VG-89 MAX for her frame and type! 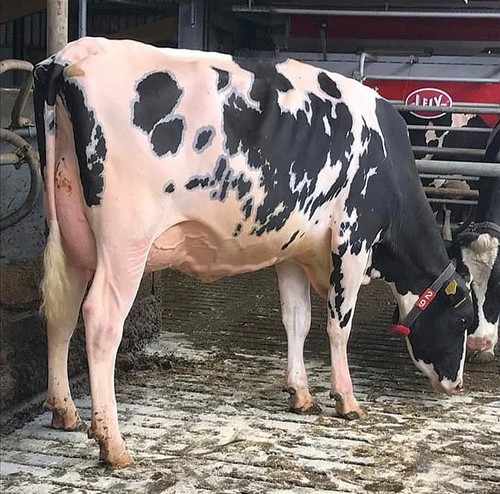 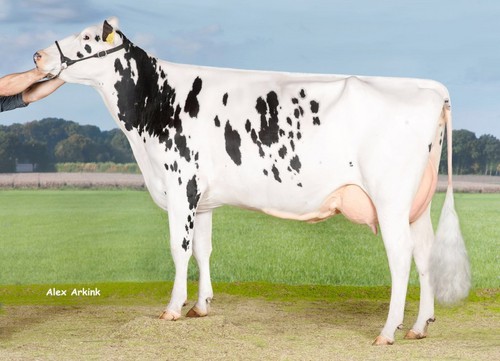 De Wijde Blik Reginia 1, descendant of the Regenia family, followed with VG-87. With this score she is the 10th generation in a row with VG or EX! Reginia 1 VG-87 is an S-S-I Penley All Star daughter of Koepon Com Regenia 195 VG-88. A line which sires like Mr. Sam and Mr. Samuelo also descends from. 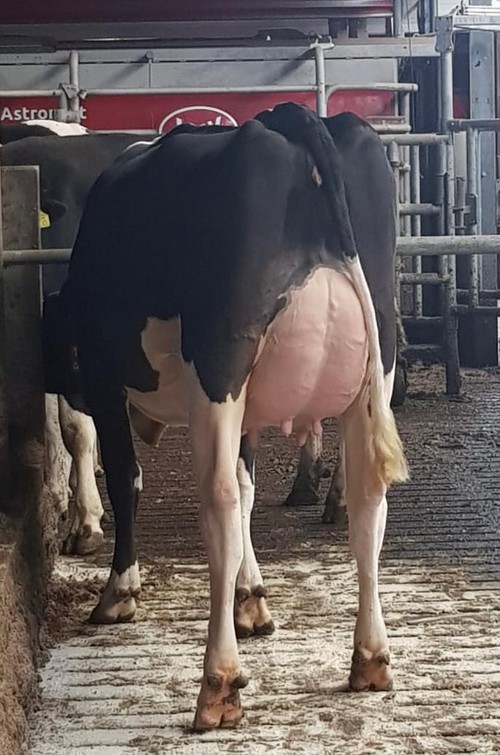 The Nijman family is also one of the participants of the 3STAR Genetics Breeding Program. Through this breeding program, interesting cow families were already able to emerge at De Wijde Blik. K&L SD Betty (s. Sound System), wholly owned by Nijman, is an nice example. This heifer is offspring from the Southland Dellia family and was classified with VG-85. Delta Concert daughter Visstein GK Pippa also received her first score. Pippa honors the Golden-Oaks Mark Prudence EX-95 family with VG-86. She is owned by 3STAR Genetics. 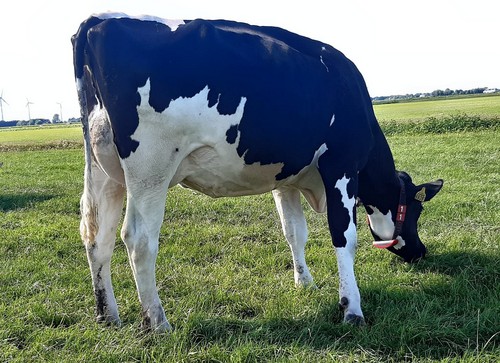